My Start at University 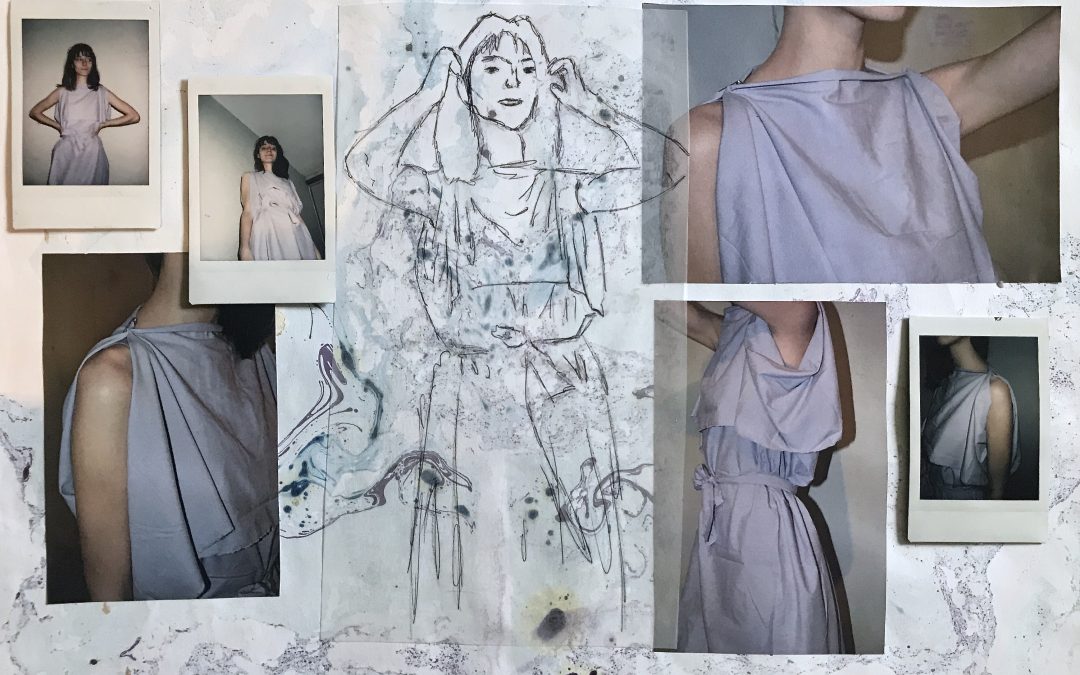 I’ve started university and it has been hectic!

I’m having the most amazing time. So far, we have completely made and finished a half scale calico petticoat with 3 different types of pleats and some gathering on the hem for practice. Getting used to the industrial machines was difficult but finding a nice slow one helped me towards the end of the project. We have also drafted patterns for a bodice made to fit our partners in class perfectly. We made up a toile (prototype) of the bodice and also had a fitting session to perfect the pattern. Leaving that on the side for now, we are currently working on a toile for a corset also made to fit. These tasks have allowed us to practice measuring a model correctly, being sensitive in the intimate space that measuring creates, drafting patterns from scratch, making alterations to a piece of clothing on a model and making changes to a pattern following that fitting. It’s a lot of work for just a month!

Whilst doing those things in class, we are also creating an A3 sketchbook of a development of 2 character costume designs from Homer’s play The Odyssey. I’m designing my costume in a film context, focusing on the difference between the immortal gods and the mortal characters like Odysseus. I’m setting the mortals in present day, designing Odysseus’s character in disguise as a homeless member of the public. In the play his disguise is as a shipwrecked sailor, in need of help from someone more fortunate and I thought that that was a correlation to my idea for present day. I’m also designing Athena’s costume. She is an immortal goddess so I will be designing a historically accurate ancient Greek dress for her to wear. The god’s immortality means they stay in the way that they have always been portrayed and don’t ever change.

I’m very excited to finish all the projects we are doing!

When they are complete, they will be posted to my gallery!